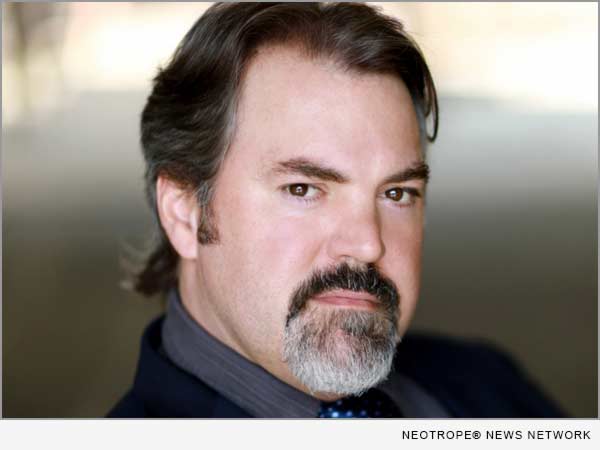 “Figuring out Toby has been a treat. At first you see a man who simply seems to enjoy partying a little bit more than most. Then you realize he is also in mourning and things take on a different hue. We all mourn in our own way. But, he does really enjoy a stoup of wine,” says Brad Fryman.

“I think Shakespeare has never been hotter in Brooklyn. Actually, our first performance topped out at 95 degrees,” Fryman adds.

LanDan Consulting focuses on energizing and guiding clients to create an environment where every person can be the best version of themselves to maximize career and personal potential.