Dr. Don Harte, noted chiropractic activist and former Libertarian State Senate candidate, condemns the new “children’s rights” bill, SB18, as “a vicious attack upon children, the family and individual liberty. It’s a forced drumming up of the medical business, that is nothing short of medical Nazism.” 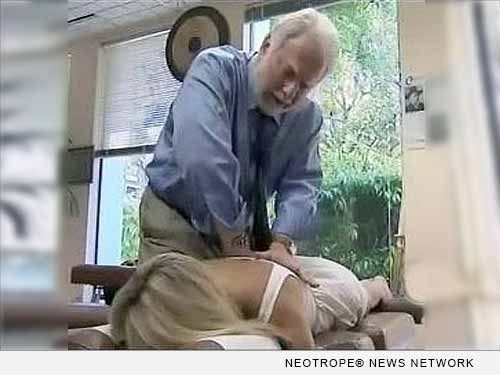 “This proposed bill,” declares Dr. Harte, “is, in reality, the opposite of what it is named. ‘The CA Children’s and Youth Bill of Rights Act???'” He explains, “The blatant intent of this bill is to replace the loving judgment of parents with the social engineering judgment of the State. Deviations from what some soulless bureaucrat sees as ‘adequate’ or ‘proper’ may result in children being taken away by CPS (Child Protective Services), who have police powers.”

“Regarding health matters,” Dr. Harte continues, “SB18 will further pediatric medicine’s barbaric, unscientific attacks upon children with their barrage of vaccinations containing known neuro and immunotoxins, in a process that perverts normal immune response. Those who are now trying to save their children from the further police powers of the last legislative outrage, SB277, by homeschooling, will find that outlet gone, as SB18 demands ‘adequate socialization.’ I wouldn’t be surprised if massive prescribing of psychotropic drugs for children to be the next order of medical business from this part of this bill.” 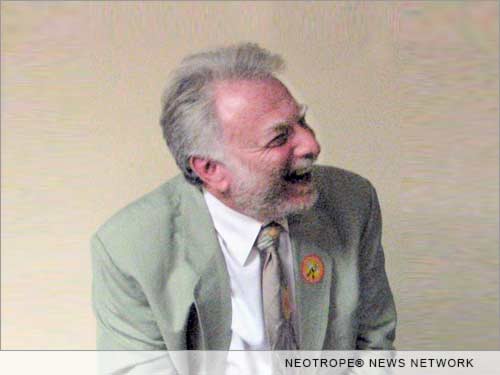 Dr. Harte says, “For a change, let’s look at the record: the results. A state that has the worst schools, that can’t even fix potholes in our roads, thinks that it can take care of children better than their parents. And the record of pediatric medicine? Autism, Type I diabetes, IBS, life-threatening allergies, juvenile arthritis and a variety of psychiatric disorders have reached epidemic levels in children. Yes, for the most part, I blame pediatric medicine. It is irresponsible science; it is irresponsible doctoring.”

“These power-mad politicians give lip service to ‘minority rights,’ yet they are intending to crush those who wish to make different decisions about their children’s health care, seeking safer, more scientific, more natural ways.”

Dr. Harte declares, “BS18 is a blatantly fascist scheme — extreme state control, with private ownership. BS18 is a sick social experiment which will make Child Protective Services the Gestapo for California’s power-mad politicians and pediatricians, and for Big Pharma.”

About Dr. Harte:
Dr. Don Harte, former medical student, is a principled, traditional chiropractor serving Marin and the Greater Bay Area since 1981. He is an activist in the struggle for free speech for chiropractors. Dr. Harte was named 2006 “Chiropractor of the Year” by the World Chiropractic Alliance (WCA). He has served on the Boards of the WCA and the Council on Chiropractic Practice. His articles have been published in OMNI magazine, San Francisco Chronicle, Chiropractic Journal and Journal of the California Chiropractic Association.

L.A. Brand Marketing Firm, I Think an Idea, is Helping Celebrities and Start-Ups Build Awareness for the Future