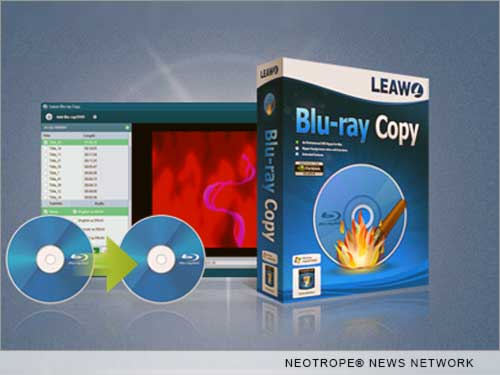 “Many Mac users emailed us about effective solutions on how to back-up 3D Blu-ray movie from disc to computer, as they found their treasure 3D Blu-ray discs are being damaged after multiple uses. To meet these requirements, we added 3D Blu-ray disc back-up ability into our Blu-ray Copy, and introduced detailed 3D Blu-ray back-up steps,” said Sophia Liang, Manager of International Marketing Department of Leawo Software.

According to the solution guide, this 3D Blu-ray Copy program is available in both Mac and Windows versions. And, in a 2015 New Year Promotion from Leawo Software, this 3D Blu-ray back-up tool is available at 56 percent off, which is originally priced at $44.95 but now only $19.95 during the New Year promotion, for both Windows and Mac versions. Any person could get this special offer before the end of January 13, 2015.

PassFab Provides Great Software Discount for 2021 Back to School Jul 15, 2021