JenCap Holdings LLC recently announced that it has agreed to acquire privately held NIF Group, Inc. (NIF), a managing general agency, program administrator and wholesale insurance broker based in Manhasset, New York, with six offices located on the east and west coasts of the United Sates.

eNewsChannels NEWS: NEW YORK, N.Y. — JenCap Holdings LLC announced today that it has agreed to acquire privately held NIF Group, Inc. (NIF), a managing general agency, program administrator and wholesale insurance broker based in Manhasset, New York, with six offices located on the east and west coasts of the United Sates. NIF was formed by Michael Orlando in 1976 and has grown to over $185 million in annual written premiums. Mr. Orlando, along with a management team led by NIF President Mark Maher, has built one of the largest specialty insurance distribution platforms in the country. 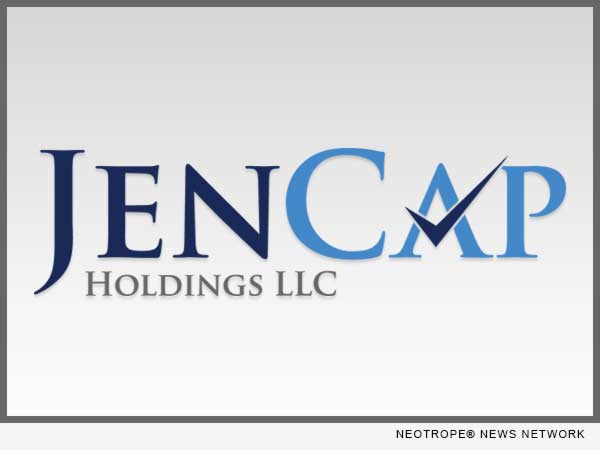 JenCap Holdings (JCH) was formed in March 2016 by The Carlyle Group (Nasdaq: CG) and JCH management in to consolidate specialty insurance distribution businesses, including managing general agents, program managers and transactional wholesale brokers. The acquisition of NIF is the fourth transaction by JCH since March and places the company among the largest wholesale brokers in the U.S.

“NIF was a target for JenCap from day one and we are happy to be partnering with one of the most successful independent MGA/specialty brokerage businesses in the country,” commented John F. Jennings, President and Chief Executive Officer of JCH. “Michael Orlando and Mark Maher, as well as Michael P. Orlando, John Buckley, and David Vicari have built a tremendous business and we are thrilled that they have chosen JenCap to perpetuate NIF’s commitment to excellence and service to their clients.”

Michael Orlando stated that “We wanted a partner that felt the same way about our commitment to clients, employees and carriers and we realized early on that JenCap was the right fit.”

“We are very enthusiastic about the JenCap transaction,” stated Mark Maher, President of NIF. “Our thoughts on how to continue our growth matched up perfectly with the JenCap management model.”

John Redett, Managing Director and Co-head of Carlyle’s Global Financial Services team, commented, “NIF is exactly the type of entity we were looking to acquire when we started JenCap and we are excited that NIF’s management and their entire team will be joining the company. We remain highly supportive of the JCH management team as it continues to expand its distribution network, product offerings and geographical footprint through organic growth and a disciplined yet aggressive acquisition strategy.”