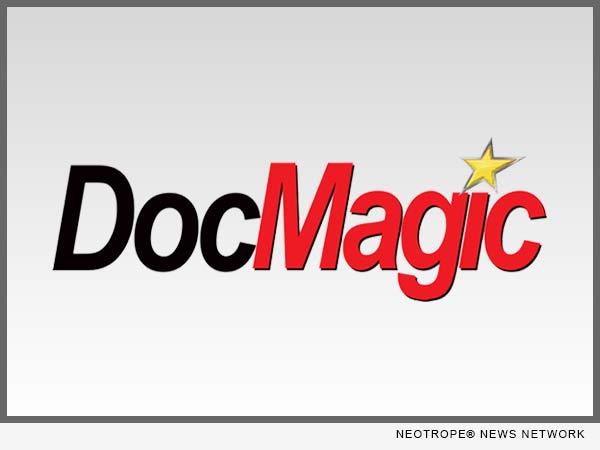 Unlike other eClosing technologies, DocMagic’s Total eClose(TM) solution is a single-source platform that contains all of the components needed to facilitate a completely paperless digital closing. Paramount to achieving the end-to-end eClosing was eNotarization services provided by strategic partner World Wide Notary (WWN). Once the eClosing process begins, documents requiring notary acknowledgment are automatically grouped by the system and electronically executed in the presence of the notary. The entire process takes only minutes and can happen in the comfort of the borrower’s home.

“There are a few mortgage technology vendors that have been working to deliver an eClosing for some time now, but they have all fallen short in various ways,” said Dominic Iannitti, president and CEO of DocMagic. “Most of these solutions are merely hybrids that require certain documents to be executed on paper and often force lenders to maintain numerous complex integrations. With Total eClose, however, you work with a single vendor, on a single platform, and clients need only access DocMagic or the company’s SmartCLOSE(TM) system to seamlessly and compliantly fulfill a paperless closing.”

DocMagic’s solution includes all of the critical components required to execute a fully digital eClosing transaction: its dynamic eDocument library that features eSignature, eNotary, and MERS eRegistration capabilities, and the system automatically stores all data and documents within a secure eVault designed to make investor eDelivery as simple as a few clicks. The single-source platform creates a highly-efficient, transparent and fully compliant eClosing process that guides users through every step, logs all activities and creates an irrefutable audit trail.

Also key to DocMagic enabling radius’ first eClosing was the participation of Santander Bank, which served as the eWarehouse lender. “In addition to having integrated eNotary capability, one of the last remaining obstacles to adoption has been the reluctance of warehouse players to fund eNotes,” said Tim Anderson, director of eServices at DocMagic. “We helped test and implement an eWarehouse process to eDeliver acceptance of the eNote to Santander Bank within seconds after the eClosing was completed. This is an industry-altering achievement.”

DocMagic maintains detailed evidence of TRID compliance from the original loan application and Loan Estimate (LE) to delivery of the final Closing Disclosure (CD) with data, compliance determinations, calculations and documents all stored within DocMagic’s eVault for proof of compliance.

Also notable is that in 2014, the Consumer Financial Protection Bureau (CFPB) selected DocMagic as one of only 12 participants in its eClosing pilot project that was created to explore the benefits of digital mortgage technology for consumers. CFPB Director Richard Cordray determined the pilot to be a success and encouraged lenders to implement an eClosing strategy. Since that time, DocMagic has worked to perfect its end-to-end eClosing solution.

DocMagic’s integration with World Wide Notary (WWN) is an exclusive partnership for eNotarizations. Founded in 2003 and based in Vernon, Texas, WWN is the developer of DigaSign, a proven solution that enables efficient, electronic notarizations.

DocMagic, Inc. is the leading provider of fully-compliant loan document preparation, compliance, eSign and eDelivery solutions for the mortgage industry. Founded in 1988 and headquartered in Torrance, Calif., DocMagic, Inc. develops software, mobile apps, processes and web-based systems for the production and delivery of compliant loan document packages. The company’s compliance experts and in-house legal staff consistently monitor legal and regulatory changes at both the federal and state levels to ensure accuracy. For more information on DocMagic, visit https://www.docmagic.com/.