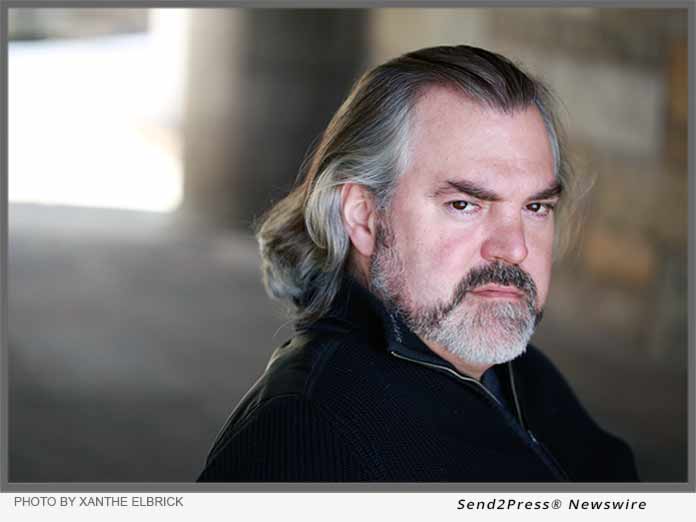 In “THE FATHER” by August Strindberg, a wife will do anything to maintain control over her daughter’s academic and religious education and goes so far as to cast doubts as to whether her husband is the father of that daughter. The husband, an army captain, is a scientist and a “free thinker” and would do anything to have his daughter educated in town and perhaps become a teacher.

An epic battle of the sexes ensues and everything and everyone is fair game, including manipulating the town Pastor and Doctor to play their parts. Written in 1887, this battle is as fierce now, as ever.

About LanDan Consulting:
LanDan Consulting focuses on energizing and guiding clients to create an environment where every person can be the best version of themselves and maximize career and personal potential.