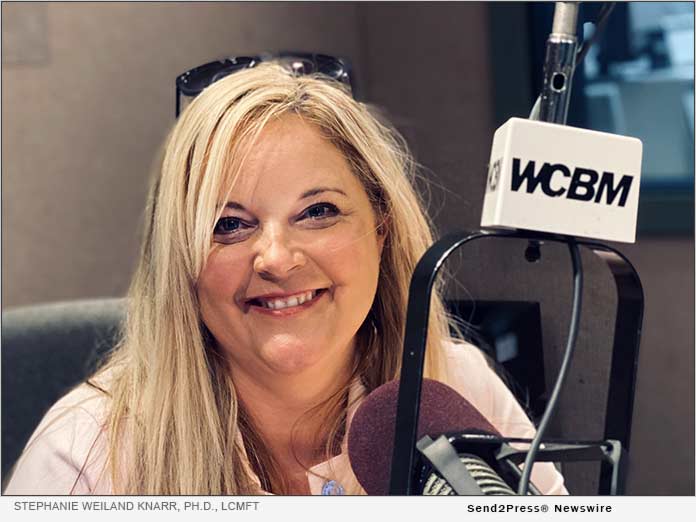 COVID pressures have put more Americans at risk for mental health episodes, and suicide rates have increased dramatically since March.

In addition, Dr. Stephanie Knarr says she also sees many Americans with symptoms that are not unlike Battered Woman’s Syndrome. Most people are familiar with symptoms of Battered Woman’s Syndrome: feelings of helplessness, panic attacks, lowered self-esteem, and damaged relationships with friends and family. These symptoms are common among women who are in a mentally abusive relationship with an intimate partner who gaslights her, threatens to take away her livelihood, and possibly even physically assaults her.

Many Conservative Americans are experiencing these symptoms because of being mentally abused in the following ways:

* Many Liberals are emotionally abusing Conservative family members by not speaking to them due to differing political views.

* Gaslighting and deceptiveness from the Liberal Media is common

According to Dr. Stephanie Knarr, “Americans who were already more at risk for a mental health episode due to COVID are now even more at risk due to cumulative fear, intimidation, and gaslighting tactics from the Left. I do not see these problems going away after the election regardless of who wins.”

The podcast episode from Dr. Stephanie Show’s Podcast about Battered American Syndrome can be found wherever people download podcasts and on Spotify at https://open.spotify.com/episode/1tETzqMf6F8y5eQqaavepA

IDCC Answers the Call for Mental Health Care During The Pandemic with New Teletherapy Services Apr 22, 2020