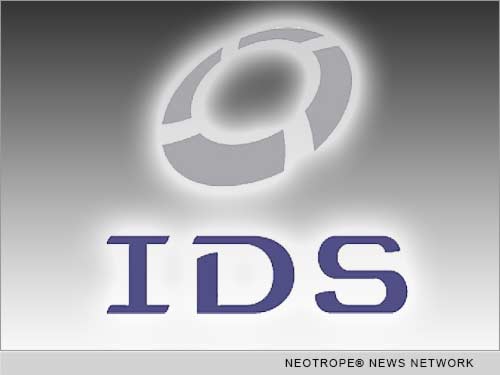 “According to data from the Mortgage Bankers Association, industry originations for Q1 through Q3 2014 were down 44 percent over the first three quarters of 2013,” said Mark Mackey, CEO of IDS.

“The fact that, in a declining market, IDS was able to maintain its closing doc volume and continue to increase its initial disclosure, document fulfillment and E-sign volumes speaks to the industry’s need for compliant, zero-defect docs no matter where industry volumes might be.”

In regards to client growth, IDS added 43 percent more new clients in 2014 than 2013. When examined by sales territory, the Midwest saw the largest amount of growth (31 percent), followed by its affiliated sales reps in Texas (21 percent), the West (19 percent), the Northeast (16 percent) and the Southeast (13 percent).

“The compliance audits built into idsDoc have really set us apart in the doc prep space,” Mackey said. “IDS continues to grow because lenders appreciate having that extra level of review included in their doc prep system to ensure docs are compliant before being signed by the borrower.”

Other significant achievements for IDS in 2014 include:
* Recognition as a “Top 50 Service Provider” for a fourth year in a row by Mortgage Technology Magazine;
* Inclusion in HousingWire Magazine’s “HW Tech100” list;
* Integration with the MortgageFlex’s LoanQuest loan origination system (LOS); and
* Satisfactory completion of its Service Organization Control (SOC) 2SM audit, passing with no exceptions.

IDS, founded in 1986 in Salt Lake City, Utah, is a nationwide provider of mortgage documents and compliance. IDS services include closing documents, initial disclosures and fulfillment. The IDS flagship doc prep solution, idsDoc, is recognized in the industry for its ability to be customized to meet specific lender needs, particularly in regards to major industry compliance changes. The system is backed with compliance and document guarantees.

IDS succeeds with unsurpassed customer service, sophisticated technology, and a diligent compliance team. Lenders looking to get more out of doc prep can visit the IDS website at http://www.idsdoc.com/ or call 800-554-1872.