(ATLANTA, Ga.) — NEWS: Alliance Group, a national insurance marketing organization (IMO), announced Monday that Samuel Howe has been tapped to succeed Lee Duncan as its Chief Marketing Officer, effective immediately. Duncan had previously occupied the CMO role before his own promotion to President and CEO back in November. 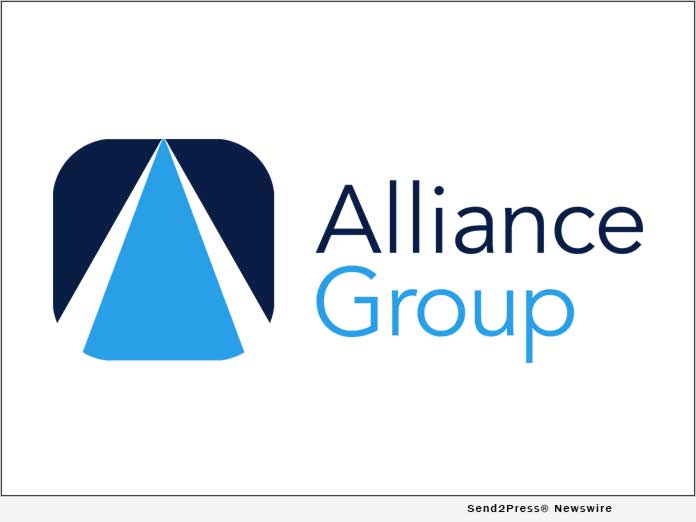 “It’s a huge move for Samuel, and one that has been in the works for a while,” said Duncan. “I challenged him two years ago to be ready to replace me when we implemented the first phase of our business succession plan at Alliance Group, and it’s clear that he’s ready.”

Since joining the company in 2012, Howe has played an integral role in building out Alliance Group’s digital marketing program, which has become the company’s calling card. During his tenure, Alliance’s award-winning video marketing platform has expanded to include proprietary online training platforms, social media lead generation campaigns, and drip marketing programs.

“It’s truly a privilege to work with the unbelievably talented marketing team we’ve assembled here at Alliance Group,” said Howe. “Lee and Jerry Stratton have always put their faith in us and put the team in a position to succeed. I’m humbled by and grateful for this new opportunity, and we’re ready to go to work.”

The big announcement comes amid Living Benefits Awareness Month (LBAM), a nationwide awareness campaign that Alliance Group conducts with its agents and partners every January. LBAM seeks to educate consumers about modern life insurance products that allow access to their death benefit while they’re still alive if they get seriously sick or injured.

“It’s been an amazing ride these past eight and a half years,” said Howe, “But, as proud I am of our accomplishments as a team so far and what we’ve built together, I’m even more excited about what’s in front of us. We’re on the verge of realizing some long-term goals that we’ve been aiming at for years. The future at Alliance Group is brighter than ever.”