TeamSnap, the household name in integrated sports management, announced today that company co-founder and CEO Dave DuPont was named a finalist for the prestigious EY Entrepreneur Of The Year 2018 Award. 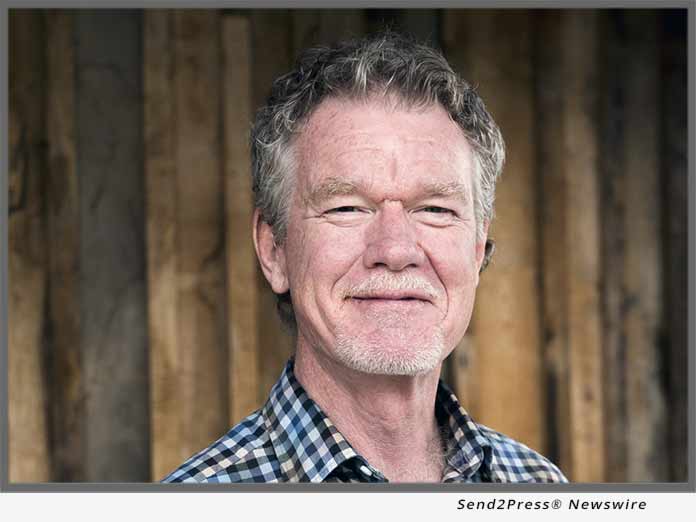 (BOULDER, Colo.) — NEWS: TeamSnap, the household name in integrated sports management, announced today that company co-founder and CEO Dave DuPont was named a finalist for the prestigious EY Entrepreneur Of The Year(R) 2018 Award.

The awards program recognizes entrepreneurs who are excelling in areas such as innovation, financial performance and personal commitment to their businesses and communities. DuPont was selected by a panel of independent judges.

Over the past 18 months, DuPont has led TeamSnap through an exceptional period of growth that has positioned the company firmly in the middle of the billion-dollar youth sports industry. This includes a 130 percent growth in its Club and League business and raising $25 million in financing last year led by the Foundry Group. Last year TeamSnap also debuted an acclaimed Tournaments platform and an innovative new payment solution offering for its clients.

In addition to leading TeamSnap, DuPont is a regular presenter and mentor at tech and innovation summits across Colorado. He was also one of the co-founders of the TLC Sports Summit – sharing the latest industry innovations in youth sports.

Entrepreneur of the Year(R) 2018 Award winners for the Mountain Desert region will be announced at a special gala on Thursday, June 28, 2018 at the Denver Center for the Performing Arts.

Founded in 2009 and headquartered in Boulder, Colorado, TeamSnap has taken the organization of youth, recreational and competitive sports into the 21st century. Nearly 20 million coaches, administrators, players and parents use TeamSnap to sign up, schedule, communicate and coordinate everything for the team, the club and the season. TeamSnap makes organizing sports as simple as click, tap and go.

About Entrepreneur Of The Year:

Entrepreneur Of The Year(R), founded by EY, is the world’s most prestigious business awards program for entrepreneurs, chosen from an independent panel of judges including entrepreneurs and prominent leaders from business, finance, and the local community. The program makes a difference through the way it encourages entrepreneurial activity among those with potential and recognizes the contribution of people who inspire others with their vision, leadership and achievement. As the first and only truly global awards program of its kind, Entrepreneur Of The Year celebrates those who are building and leading successful, growing and dynamic businesses, recognizing them through regional, national and global awards programs in more than 145 cities and more than 60 countries. Information: http://ey.com/eoy.