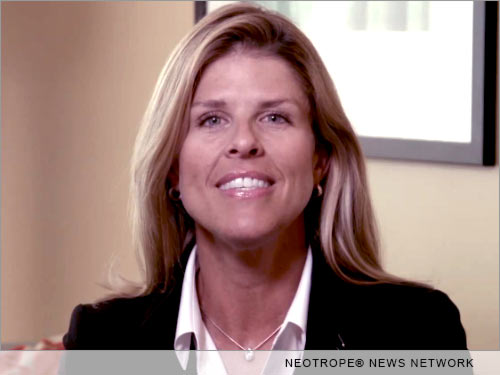 KIRKLAND, Wash. /eNewsChannels/ — NEWS: Americans concerned about terrorism and Ebola should be aware of a much more likely, though less scary, development: one day needing long-term care. “The risk is great and too many ignore it,” says Denise Gott, CEO of ACSIA Partners, a leader in long-term care planning.

“Look at the numbers,” says Gott. Right now, she points out, about 10 million Americans need some form of long-term care, according to the U.S. Department of Health and Human Services. In time millions more will need LTC. “HHS estimates about 70 percent of Americans over 65 will need care at some point. That is nearly 3 in 4 Americans. That’s huge compared to the risk of catching Ebola or becoming a terror victim.”

In 2001, the year of the 9/11 Attack on America, injuries and deaths due to terror peaked at about 5,300. Though tragic and reprehensible, the number is a fraction of the 10 million, and rising, requiring LTC in any year. And since 2001, American deaths and injuries due to terror have been far lower.

As for catching the Ebola virus, no one knows how many Americans may succumb. But unless you’re a health care worker treating an infected individual, the odds may be close to zero, according to the Centers for Disease Control and Prevention?. (In West Africa it’s a different story.)

“Needing long-term care doesn’t grab the headlines like Ebola and terrorism,” says Gott, “but it’s on track to personally attack over 200 million Americans out of the 319 million now living.”

November is Long-Term Care Awareness Month, a good time to look at your risk and start forming a plan. An easy way to do that, says Gott, is to check out her company’s website: http://www.acsiapartners.com/ .

“In just five minutes you can learn the cost of care in your state and how to afford it without depleting your assets. Then, to learn more, you can meet with a specialist on the phone or face-to-face.” Specialists advise families and organizations on long-term care planning options that include but are not limited to LTC insurance, ranging from critical illness insurance and annuities to life insurance with LTC riders.

ACSIA Partners, LLC — http://www.acsiapartners.com — is one of America’s largest and most experienced long-term care insurance solution agencies. The company is also a co-founder and sponsor of the “3in4 Need More” campaign, run by the 3in4 Association, which encourages Americans to form a long-term care plan.