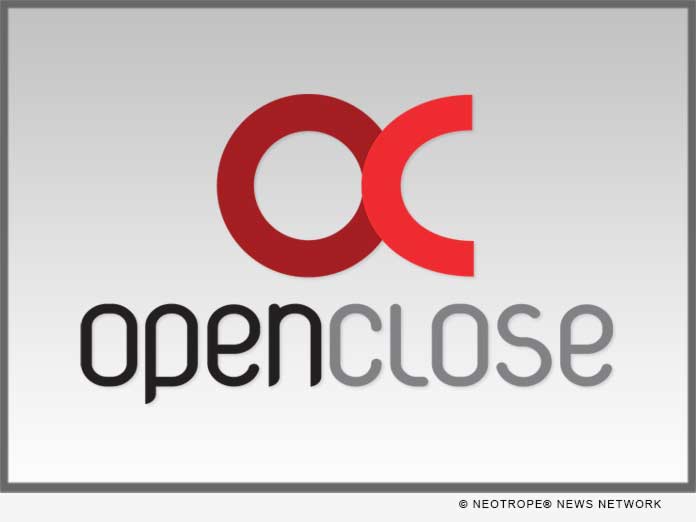 Ascend engaged with OpenClose to provide the credit union with a robust LOS that will simplify its mortgage processes, ensure compliance, improve efficiencies, maximize productivity and reduce costs — without the time and expense of implementing and maintaining a legacy system. LenderAssist was configured to support Ascend’s specific business processes and automate the lending workflow from start to finish. The entire platform was implemented in less 60 days.

“Since implementing OpenClose, we have enhanced our overall mortgage lending process and ability to provide faster, better service to members looking for a home loan,” said Don Gilliam, vice president of mortgage lending at Ascend. “The team at OpenClose is outstanding to work with and always provides very responsive, personalized customer support to our mortgage staff.”

LenderAssist is cost effectively delivered on a software-as-a-service (SaaS) basis. OpenClose maintains the entire system for Ascend, thus avoiding the need to add internal staff and dramatically reducing total cost of ownership. DecisionAssist provides instant, accurate loan pricing and eligibility for Ascend’s mortgage staff. OpenClose’s team of mortgage specialists manage all guidelines and pricing on a daily basis for Ascend. In addition, as Ascend grows, LenderAssist is designed to flex and scale with the business, preventing expansion challenges.

“Attaining a home loan can be an intimidating, complex experience for many consumers, but Ascend’s focus on service and use of technology makes it very easy for members to do business with them,” says JP Kelly, president of OpenClose. “LenderAssist and DecisionAssist have contributed to Ascend’s already high service levels by helping add simplicity, transparency and excellence in service to members.”

Founded in 1999 and headquartered in West Palm Beach, Florida, OpenClose(R) is a leading enterprise-class, multi-channel loan origination system (LOS) and fintech provider that cost effectively delivers its platform on

a software-as-a-service (SaaS) basis. The company provides a variety of innovative, 100 percent web-based solutions for lenders, banks, credit unions, and conduit aggregators. OpenClose’s core solution, LenderAssist(TM), is comprehensive loan origination software that is completely engineered by OpenClose using the same code base from the ground up, thus avoiding the problems that often accompany assembling best-of-breed applications or acquiring disparate technologies in an effort to create an end-to-end platform. The company provides lending organizations with full control of their data and creates a truly seamless workflow for complete automation and compliance adherence. For more information, visit https://www.openclose.com/ or call (561) 655-6418.

With more than $2 billion in assets, more than 170,000 members and more than 500 employees, Ascend is the largest credit union in Middle Tennessee and one of the largest federally chartered credit unions in the United States. The National Association of Federal Credit Unions (NAFCU) selected Ascend as the 2015 Federal Credit Union of the Year. Ascend is federally insured by the NCUA. https://www.ascendfcu.org/