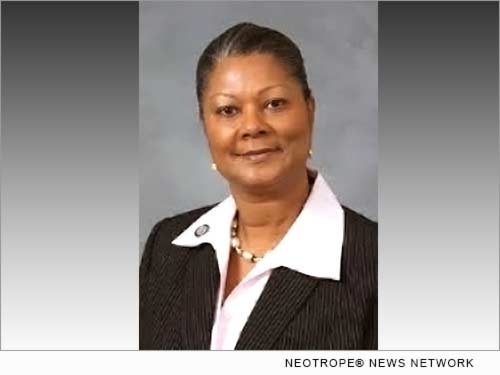 RALEIGH, N.C. /eNewsChannels/ — NEWS: Ninety-two years after the Equal Rights Amendment was first introduced, North Carolina Rep. Carla Cunningham says she is ready to bring it back to life, according to the Asheville Chapter of the National Organization for Women. Cunningham (D., Mecklenberg) announced at a North Carolina Women United gathering Monday night, which included Asheville NOW leaders, that the Amendment would be introduced in the N.C. House.

Sen. Terry Van Duyn (D, Buncombe) said she will introduce it into the N.C. Senate.

The ERA was written by suffragist leader Alice Paul and introduced into Congress in 1923. Congress passed the amendment in 1972, and sent it to the states for ratification within the next seven years. At the end of the seven years, however, only 35 of the necessary 38 states had ratified.

Despite the seven-year time limit, legal scholars say there are strategies to pass the amendment. One strategy focuses getting the final three states to ratify the ERA. It is believed the first state to ratify will cause others to follow suit. Meanwhile, activists are working on removing the deadline via a bill that would be passed in the House and Senate.

The more traditional process would be to reintroduce the Amendment, which would require a two-thirds majority in the US House and Senate and then ratification in 38 states.

Cunningham’s announcement comes on the heels of Oscar-winning actress Patricia Arquette’s call for full equality for women as part of her acceptance speech Sunday night.

“Women have no guaranteed rights under the Constitution other than the right to vote,” said Sherri McLendon, president of the Asheville chapter of the National Organization for Women. “It’s time to change that.”

Cunningham said she developed a passion for women’s issues when she was a young widow with two small children.

“I was struggling on $4.76 an hour,” she said. “But I voted. Women vote and we will continue to vote. We need to coalesce around this issue and build coalitions.”

Cunningham hopes to introduce the bill next week. Her leadership is a breath of fresh air in a North Carolina General Assembly criticized in recent years for a range of “anti-woman” legislation, say supporters.