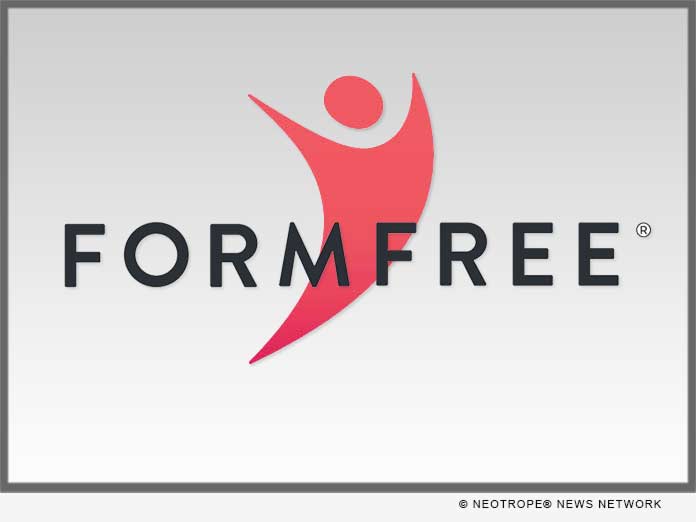 (ATHENS, Ga.) — NEWS: After a banner 2018 that included new partnerships, a product launch and several industry accolades, automated verification provider FormFree(R) anticipates continued growth and innovation in 2019 thanks in part to an expanded focus on serving the needs of independent mortgage brokers.

“The wholesale channel is making a comeback, and FormFree will be there to support independent mortgage brokers with our three-in-one Passport Report that analyzes income, asset and employment data to make borrower qualification easier, more efficient and more accurate,” said FormFree Founder and CEO Brent Chandler.

FormFree announced in September the launch of its new platform, NextGen, which increases the accuracy and simplicity with which lenders determine their borrowers’ ability to pay loans. With features such as a fully customizable API-enabled environment, advanced income and employment analytics and PDF bank statements, FormFree delivered a tailored experience for the entire wholesale channel.

Early last year, FormFree announced that Asset Reports generated by its AccountChek(R) automated asset verification service meet all underwriting guidelines established by the U.S. Department of Veterans Affairs (VA). This landmark achievement ushered in a faster, easier way for VA borrowers to obtain a mortgage and continues to allow VA lenders and their investors to enjoy the benefits of automated asset verification with confidence.

FormFree is a fintech company whose market-leading AccountChek(R) Asset Reports are used by lenders nationwide to verify borrower assets, employment and income in minutes. To date, more than 1,000 U.S. lenders have ordered over 1.25 million AccountChek Asset Reports, delighting their customers with a paperless experience and reducing origination timelines by up to 20 days. FormFree offers automated analysis and standardized delivery to lenders and their investors using a secure ReIssueKey(TM). A HousingWire TECH100(TM) company for four consecutive years, FormFree is based in Athens, Georgia.

For more information, visit https://www.formfree.com or follow FormFree on LinkedIn.

LeadingIT announces MCC Fall Scholarship: Developing the Next Generation of IT Professionals