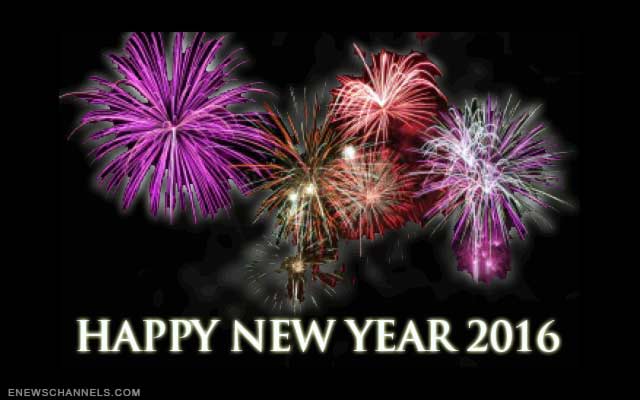 Everyone makes New Year’s resolutions but nobody keeps them for more than a couple of days. Or twenty-four hours. Or twelve seconds. But it’s good to try so let’s have a go at it in this special column just for people most in need of a moral imperative: Conservatards.

Most New Year’s resolutions are well-meaning. You pledge to improve yourself in some way: lose weight, be kinder to one’s neighbors, stop putting 99-cent-store price tags on the walls next to masterpieces in the art museum, and so forth. Well, perhaps that last one is just me.

The point is that this is the time of year when many of us make an effort to do better and be better. In the spirit of the season, here are helpful suggestions that are tailor-made for some of the most disgusting creatures befouling our society. I am speaking, of course, about that virulently anti-American group of human flotsam and jetsam, Conservatives.

New Year’s Resolutions for the Sick and Dangerous:

Donald Trump — Try being offensive on a daily basis instead of hourly.

Ted Cruz — Stop watching Leni Riefenstahl’s “Triumph of the Will” every evening.

Carly Fiorina — See if it’s possible to go one full day without lying. Or even just one full hour.

Ben Carson — Admit that the psilocybin addiction has had some unwanted side effects, most especially in terms of public statements.

Joni Ernst — Stop treating the American people like hogs to be castrated. Just because you’ve done it to your husband Gail doesn’t mean we want it done to us.

Bill O’Reilly — Acknowledge that the ghostwriters of your books often use peyote and lysergic acid diethylamide.

Megyn Kelly — Try cutting back on the make-up. Maybe keep it to less than half-a-pound daily. (Put down the trowel, Megyn!)

Mitch McConnell — I’m sure there’s a shotgun in your home, so please resolve to place the stock on the floor and the muzzle under your poor excuse for a chin. Then pull the trigger because the only way you can atone for your treason is to exit in a literal blaze of glory.

Mike Huckabee — Resolve to remove all his fact-free children’s DVDs from the market.

Amy Holmes, Thomas Sowell, Michael Steele, Clarence Thomas, Robert Traynham, Armstrong Williams, J.C. Watts, Walter Williams, etc. — Try not being a race traitor just once a week and see if it begins to bring out something called humanity. Who knows — you might actually enjoy being a decent person!

Finally, to all believers in the false prophets of Conservatism: we realize you were born without a soul and never developed ethics, but if you would just stop blocking progress, the lives of everyone will be made better. And that would make for a very Happy New Year!