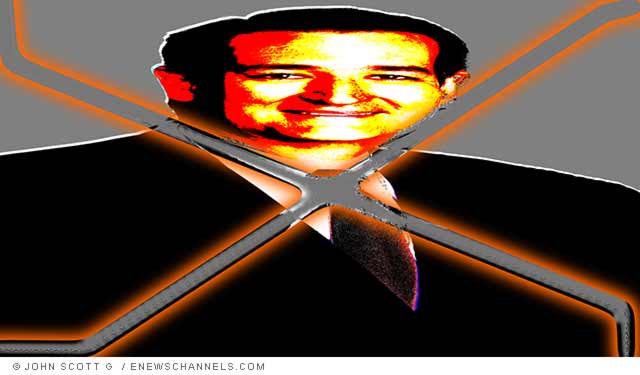 The clown car carnival is upon us! Yes, the brigade of braggarts hoping for the GOP presidential nomination is swarming across the country (or at least the states with Republican primaries). It appears that many of the buffoons have not yet formulated their campaign slogans. We’re here to help.

Since the average voter is decidedly below average in intelligence, it behooves the candidates and their highly-paid advisors to develop simple slogans that differentiate one clown from another.

Some of the GOP goon squads are making an attempt to do this but few have been successful so far. Therefore, the good folks at GOP Outfitters have stepped up with posters, buttons, badges, and bumper stickers with a pithy on-point statement for each of the yahoos.

And just as you suspected would happen, we are pleased to have alphabetized them and herewith present them for your edification. You’re welcome!

“Vote for me you damned pipsqueaks!”

“Can so too walk and chew gum at the same time.”

“American Taliban is Cruzin’ to Victory!”

“No bigger sellout to business.”

“She can do to America what she did to H-P.”

“The most FABULOUS closeted candidate.”

“The other fat fuck.”

“Related to Stephen only in terms of the horror.”

“Rumored to have actual lady parts.”

“A person, not a mid-East side dish.”

“The Bright Shining Face of Crazy.”

“Governor of a great flyover state.”

“Firmly on both sides of all issues.”

“Not nearly as snake-like as you think.”

“Every day is bad-hair-day.”

And, for every GOP Candidate: