When Shawnee Local Schools partnered with Energy Optimizers, USA, on an extensive energy management project in 2013, the district expected to save about $117,500 annually. The numbers are in, and they show the district has outperformed expectations by more than $40,000 over a three-year period. 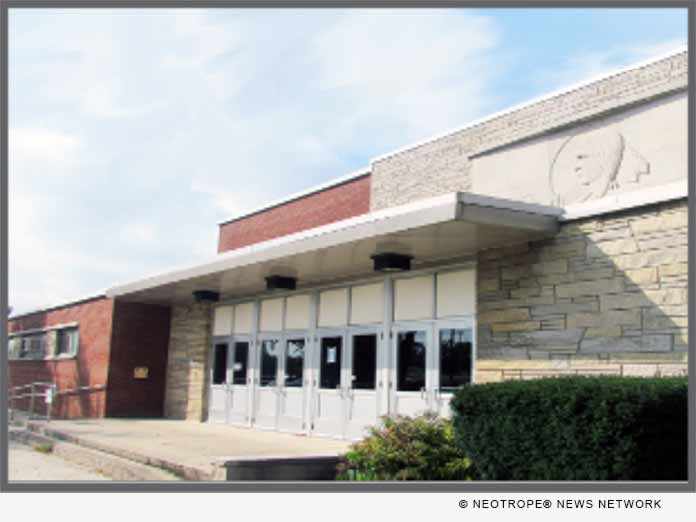 (TIPP CITY, Ohio) — NEWS: When Shawnee Local Schools partnered with Energy Optimizers, USA, on an extensive energy management project in 2013, the district expected to save about $117,500 annually.

The numbers are in, and they show the district has outperformed expectations by more than $40,000 over a three-year period.

“With this project, the Shawnee Local Schools administration set out with a very clear goal of improving lighting and air quality while saving taxpayer dollars,” said James Spyker, Shawnee Local Schools Facility Manager. “By investing in relatively simple and proven energy conservation measures, we have cut our utility bills by a staggering amount. This is great news for our district and our taxpayers, but most of all, for our students. The dollars we are saving have a direct impact on our classrooms.”

The project, completed in May 2014, included energy-efficient upgrades to the district’s interior and exterior lighting systems and computer systems; the installation of occupancy sensors and smart kitchen controls; and retrofits to the district’s boilers and chillers.

The majority of the project was funded through the Ohio Facilities Construction Commission’s House Bill 264 program, enabling the district to make cost-cutting improvements at no expense to taxpayers while ensuring the guaranteed savings of the project were met or exceeded.

The amount of energy saved by the project is equivalent to removing more than 144 cars from the road or preserving more than 219 acres of trees, according to Greg Smith, president of Energy Optimizers, USA.

“By championing a smarter way to manage their energy use, Shawnee Local Schools’ administration and Board of Education have demonstrated that they are focused on the health of their finances and their community,” said Smith. “The district has saved a tremendous amount on its utility bills and is actively conserving natural resources, and those savings will continue to accumulate. That’s a win-win for the present and the future.”

About Energy Optimizers, USA:
Energy Optimizers, USA works with educational, governmental, commercial and industrial customers to implement energy savings opportunities to reduce operational costs, including lighting retrofits, renewable energy projects (wind and solar), HVAC retrofit projects, building automation retrofits and energy education programs. The company was named to the INC. Magazine Top 500 list of fastest growing companies in the U.S. (2014), was named the Fastest Growing Company in the region for two consecutive years by the Dayton Business Journal (2013, 2014), and was named a finalist in the Dayton Business Journal Best Places To Work competition in 2016.