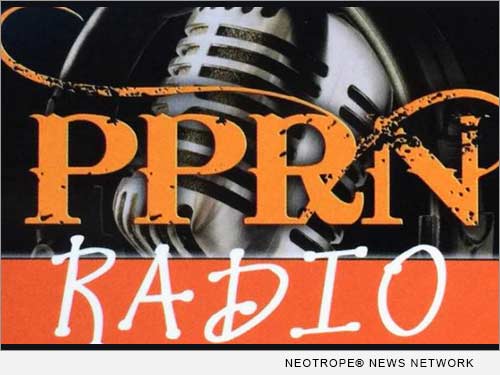 Each week, “The Online Movie Show” will present original interviews with the creative talent on both sides of the camera, and will visit with leading film critics to ascertain the best choices in the theaters, on DVD and on the streaming channels.

Phil Hall brings three decades of film journalism experience to “The Online Movie Show.” He is the author of the acclaimed books “The History of Independent Cinema” and “The Greatest Bad Movies of All Time,” and his new book “In Search of Lost Films” is scheduled for release by BearManor Media later this year. His film writing has been featured in The New York Times, Wired and American Movie Classics Magazine, and he is currently on the Governing Committee of the Online Film Critics Society.

About PPRN Radio:
Now celebrating its fourth anniversary online, PPRN Radio is one of the most eclectic Internet broadcasting endeavors, offering a line-up of comedy, talk and music shows. Its programs include the flagship “PPRN” starring Peter Pinho and “Undiscovered,” which highlights music talent that has yet to be signed to a major record label. Later in the month, PPRN will premiere “Mix Tape Saturdays,” a weekend explosion of DJ imagination.