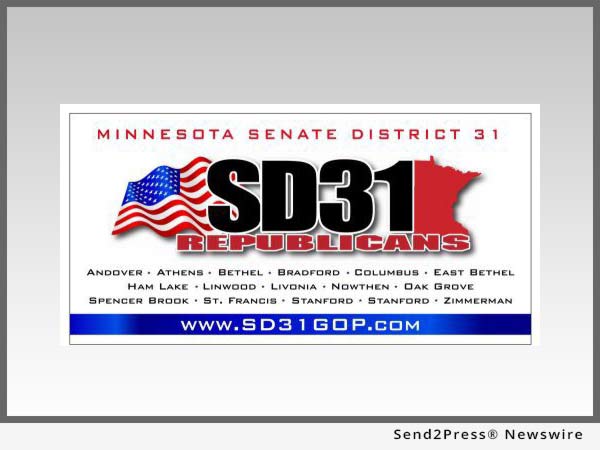 At the April convention this year, Mr. Bahr won the Republican endorsement. We expected Representative Hackbarth to respect his commitment to abide by the endorsement and support the endorsed candidate, as we have supported him in the past. In direct contrast to Mr. Bahr’s example from previous cycles, Representative Hackbarth has filed to run in the primary this year.

Therefore, the executive board of the Senate District 31 Republicans has unanimously agreed upon a vote of no confidence in Representative Hackbarth. Additionally, since the candidates in the upcoming primary are the same as the endorsing convention and the delegates of that convention made their decision, the board sees no need to call for any other endorsing convention for House District 31B this year, no matter the outcome of the primary.

We call on all Minnesota Republicans of good conscience to join us in condemning Representative Hackbarth’s less than honorable action.