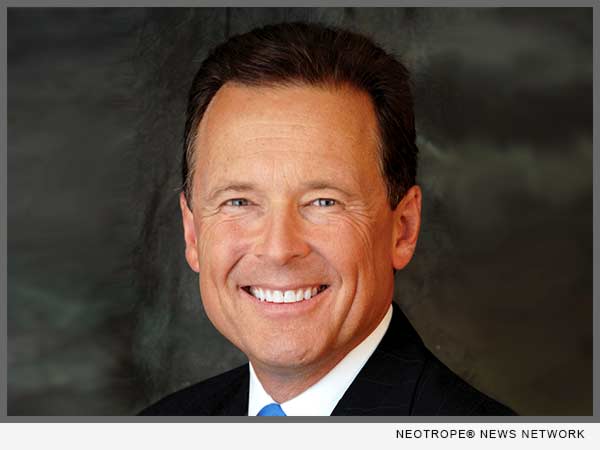 “The exceptional growth of TMC dictates we have an experienced mortgage professional at the helm,” said Robbins. “Engaged for more than 40 years in every aspect of our industry’s leadership, David is uniquely qualified to take the Collaborative to the next level and beyond as TMC expands its Lender Member services into the Secondary Market and Technology Innovation.”

“I’m honored to be asked by the Board, my friends and my partners to step into this role,” said Kittle. “The Mortgage Collaborative has an outstanding team that I look forward to working with and expanding in the coming months as TMC moves into new areas that will continue to add profitability to our Lender Members.”

About The Mortgage Collaborative:

Based in San Diego, California, The Mortgage Collaborative was founded in 2013 to empower mortgage lenders across the country with better financial execution, reduced costs, enhanced expertise and improved compliance and to help its members access the dynamic and changing consumer base in America.