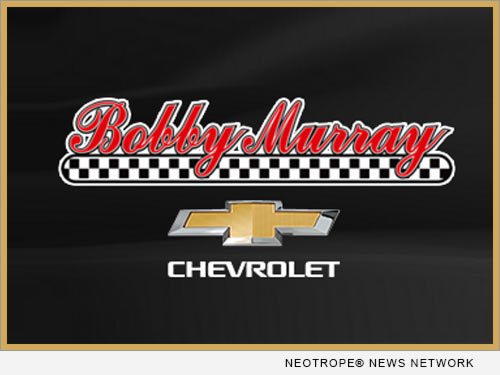 From Charlotte to Wilmington, Capital Automotive Group (CAG) is part of the Parks-Michael Automotive Group and is one of the fastest growing privately owned automotive businesses in the East with over thirty automotive dealerships, Fifteen locations of Carolina Collision Centers, 2,000 employees.

Founded 30 years ago by Tim and brother Chester A. “Junie” Michael III with Hubert Parks, Capital Automotive Group has earned a solid reputation by recognizing that their success begins and ends with both employee and customer satisfaction.

“We are extremely excited about Bobby Murray Chevrolet joining up with our Capital family,” said Tim Michael, CAG Principal. “One of our founding partners, Hubert Parks and Bobby Murray were best of friends for decades.”

Mr. Michael continued, “When Mr. Murray opened his Chevy store some 50 years ago, he established a standard for customer care that Hubert and our team adapted. It’s a very easy fit…seamless really. And we will maintain most all of the wonderful staff of employees that made Bobby Murray Chevy a jewel in GM’s crown.”

Bobby Murray, Jr. agreed, “Our dealership families have had a relationship that spans generations. We couldn’t find a better home for the business my Dad began than Capital Auto Group. It assures us that our philosophy about the importance of superior customer care will endure.”

Sokal Media Group (www.sokalmediagroup.com), having worked with Capital stores since its inception in 2003, will fuel and drive the new Capital Chevrolet through strategic planning, media consultation, digital relevance, and creative execution in the North Carolina market.

“It’s wonderful to see a long-standing family dealership like Bobby Murray Chevrolet come into an outstanding group like Capital,” said Mark Sokal, president of the advertising agency. “I have every confidence that the customers will quickly come to trust that they are in very competent hands.”

Coming in as new General Manager and Raleigh native is Josh Barbour. “I’ve been with Capital Auto Group for nearly 13 years. My dad has worked for CAG for over 20 years and I’ve followed in his footsteps.” Barbour is stepping in from Capital Ford of Wilmington where he was a successful General Manager.