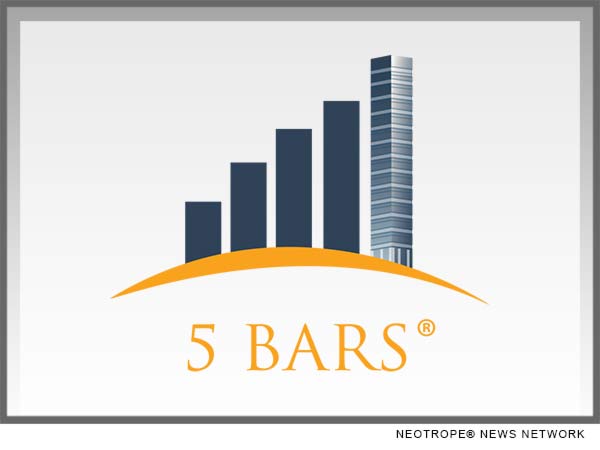 Sacramento has been inundated with permit applications for small cell wireless facilities in the right of way. In a race to densify existing networks, wireless providers often submit multiple applications, in some cases over 40 applications simultaneously. As Sacramento struggled to work with carriers on better designs and locations for each submission, the City reached out to 5 Bars to act as a liaison between the carriers and the city’s planning department.

As the California Legislature works to pass SB 649, a Bill that would preempt local authority on small cell siting by eliminating local zoning and aesthetic requirements, the City of Sacramento and 5 Bars proactively worked with the carriers to incentivize the deployment of wireless facility designs, where antennas and radios compliment existing structures.

“We have been working diligently with the City of Sacramento and the carriers to ensure the citizens receive the benefits of great coverage, and the carriers get what they need. Orchestrating a solution that all parties can agree to in a timely manner is a win-win for all,” said Monnie McGaffigan, President 5 Bars.