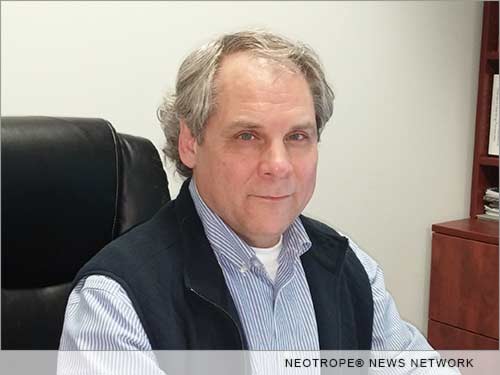 NEWS: (BOLINGBROOK, Ill.) As of January 1, 2016, Midwest Fuel Injection Service Corporation (MWFI), which operates under the Seidel Diesel Group, has a new president: Paul Thoms. Thoms has spent the last 30 plus years working his way through the diesel industry. After graduating from Denver Automotive Diesel College, he worked as a technician for Dynamic Diesel Service in Elk Grove Village, Ill.

In 1992, Thoms was hired as the shop manager for MWFI’s Orland Park facility. Three years later, he helped open the Palatine Branch and became branch manager. Over the next 15 years, he was instrumental in its successful start-up and growth.

His career in the diesel industry is nearly as impressive as his commitment to volunteerism, professionally and personally. He has been a technical committee member with the Association of Diesel Specialists (ADS) since 2003 and was the ADS technical committee chairman from 2005-2014. He has also been an ADS board member and most recently became an ADS officer and will be on its executive board as incoming treasurer.

On a personal note, he has spent many years as a head soccer coach for the Arlington Heights Park District; has been a stewardship member at St. John UCC and was also on the St. John UCC Search Committee.

While making his way through Denver Automotive and Diesel College, he received the “Perfect Attendance” as well as a “Leadership” Award. He was also the proud recipient of the “Henry Ortner Jr. Memorial Technical Award,” established in 1982 to honor the first technical advisor of the Association of Diesel Specialists. This award is presented to an individual or company that has provided constant and diligent technical service to both the industry and ADS.

With this reorganization, Bernd Seidel, co-founder and shareholder, will assume the role of CEO.

Jim Fitzhugh Promoted to CEO for Brooks Transfer and Storage in Virginia Sep 2, 2020