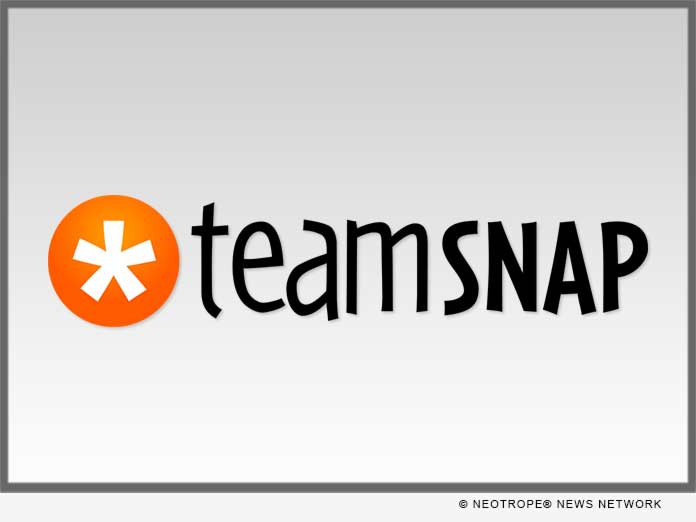 (BOULDER, Colo.) — NEWS: TeamSnap, the household name in integrated sports management, wrapped up a landmark 2018 with a record number of users and overwhelming engagement. Overall, more than 20 million users and 2 million teams were registered on TeamSnap in 2018.

Coaches, players, parents and administers leveraged TeamSnap to schedule more than 17 million games, practices meeting and events over the past year – up 21% compared to 2017. On average, TeamSnap users interacted with the platform approximately three times per day.

“We are incredibly proud to have created an efficient and easy-to-use platform that millions of sports teams and organizations trust and rely on everyday,” said TeamSnap co-founder and CEO Dave DuPont. “It is gratifying to see how TeamSnap has become such a focal point of the growing youth and amateur sports market. With our infrastructure and growing partnerships, we are well positioned for further expansion in the coming years.”

During 2018, TeamSnap expanded its popular platform with the addition of integrated video highlights, an expanded payments system and the debut of an innovative team apparel store in partnership with Champion Teamwear. TeamSnap was also featured by Apple’s Worldwide Developers Conference for its innovative new iOS app with full Siri functionality.

TeamSnap ended 2018 as one of the top iOS sports apps in North America, ranking as high as number two in the United States and scoring the number one free sports app ranking in Canada ahead of major sports publishers ESPN, Yahoo Sports, TSN and the NHL.

About TeamSnap:
Founded in 2009 and headquartered in Boulder, Colorado, TeamSnap has taken the organization of youth, recreational and competitive sports into the 21st century. 20 million coaches, administrators, players and parents use TeamSnap to sign up, schedule, communicate and coordinate everything for the team, the club and the season. TeamSnap makes organizing sports as simple as click, tap and go. For more information, visit https://www.teamsnap.com/.

Where Did 4 Million Workers Go and What Are They Doing? asks the Merito Group Jan 3, 2022