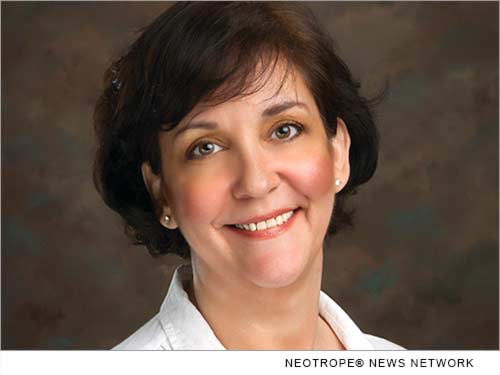 DALLAS, Texas /eNewsChannels/ — NEWS: The Lone Star Emmy(R) Chapter announces Terry Markis as their new Executive Director. Markis has been with the organization as the Chapter Administrator since January 2005. She fills the position previously held by Misti Torres McCarty, the chapter’s longtime Executive Director, who passed away in 2013.

A seasoned television and events professional, Markis worked for the Food Network and was the Director of Meetings with Medimedia, a medical marketing and publishing company in New York City. As Administrator, Markis produced the Lone Star Chapter’s annual Emmy Award ceremony, managed the judging of award entries and developed Emmy Express, which streamlined the judging process by moving it online.

During her tenure, the organization has become one of the largest and most successful regional chapters in the United States with over 1,200 members throughout the state of Texas.

“Terry has worked tirelessly as our Administrator, and following Misti’s death, she took on the role of Executive Director and has done an outstanding job,” says Jason Anderson, President of the Lone Star Emmy Chapter. “Our chapter runs smoothly and seamlessly because of Terry’s dedication and ability.”

The Lone Star Chapter is dedicated to becoming the primary portal to connect professionals and students in Texas’ television broadcast-related fields for networking and career development. The chapter also is committed to encouraging and recognizing high levels of professional achievement through the annual presentation of the prestigious regional EMMY(R) Awards. Learn more at: http://www.lonestaremmy.org/ .

Emmy(R) and the Emmy Statuette are the trademark property of ATAS/NATAS.

Animal Care and Control Team of Philadelphia (ACCT Philly) Board of Directors names Aurora Velazquez as an Executive Director Oct 3, 2019