Trotwood-Madison City Schools has saved more than $266,000 on its energy costs just one year after completing a sweeping energy management project with Energy Optimizers, USA. Electric usage is down by more than 30 percent and gas consumption by 20 percent following upgrades to the lighting, building controls and air filtration systems at all six of the district’s buildings. 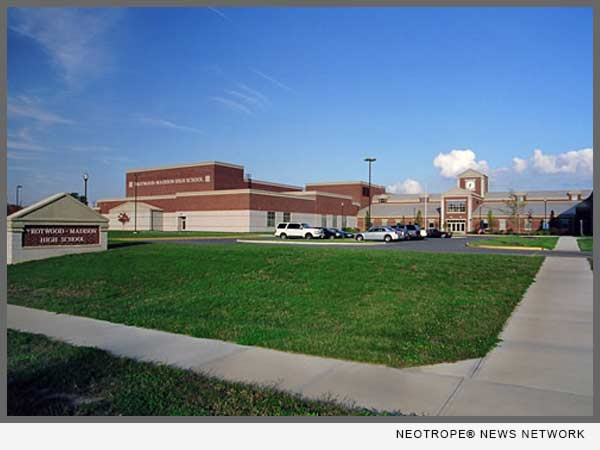 For the period running from October 1, 2015, to September 1, 2016, the district saved $266,134 on its electric and natural gas usage, beating projections by nearly $79,500. The savings are normalized, or adjusted to account for outliers in weather conditions and utility rates.

Electric usage is down by more than 30 percent and gas consumption by 20 percent following upgrades to the lighting, building controls and air filtration systems at all six of the district’s buildings.

“When we launched this project in 2014, we did it with the clear intention of reducing our energy consumption so that we could better invest our dollars where they matter-in the classroom,” said Janice Allen, Trotwood-Madison City Schools treasurer. “We are so pleased that our investment in the future is paying off even better than expected. We take tremendous pride in being fiscally conservative with our taxpayer dollars, and our students and community can take great pride in having top-of-the-line, high performance buildings.”

The majority of the work was funded through the Ohio Facilities Construction Commission’s House Bill 264 program, enabling the district to make the improvements at no cost to taxpayers while ensuring the guaranteed savings of the project are met or exceeded.

The resources saved by upgrading the district’s electrical and HVAC systems is equivalent to removing nearly 400 cars from the road or saving more than 575 acres of trees, noted Greg Smith, president of Energy Optimizers, USA.

“Trotwood-Madison City Schools is taking the lead in demonstrating how relatively simple improvements can have a large impact in a very short period,” Smith said. “Because of its foresight of its leadership team and Board of Education, the district will continue to see benefits from these cost-saving enhancements for years to come.”

Energy Optimizers, USA works with educational, governmental, commercial and industrial customers to implement energy savings opportunities to reduce operational costs, including lighting retrofits, renewable energy projects (wind and solar), HVAC retrofit projects, building automation retrofits and energy education programs. The company was named to the INC. Magazine Top 500 list of fastest growing companies in the U.S. (2014), was named the Fastest Growing Company in the region for two consecutive years by the Dayton Business Journal (2013, 2014), and was named a finalist in the Dayton Business Journal Best Places To Work competition in 2016.