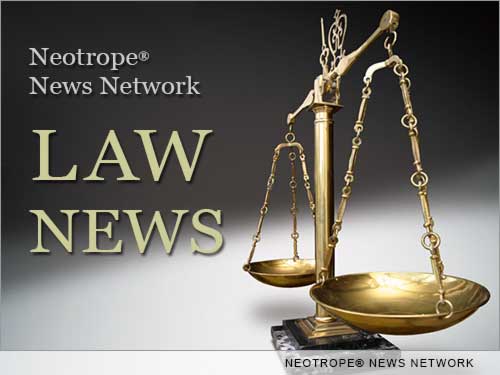 HOUSTON, Texas /eNewsChannels/ — NEWS: Arbitration hearings have been scheduled for May 8, 2015 and May 13-15, 2015 regarding breach of contract, defamation and fraud claims for at least $131,081.21 filed against American International Industries, Inc. (“American”; OTC:AMIN / OTCMKTS:AMIN), and its CEO, Daniel Dror, by Scott Wolinsky, a former director of American, and Maria T. Wolinsky, his wife.

On December 16, 2014, American and Dror filed a Form 8-K with the U.S. Securities and Exchange Commission (“SEC”) indicating that it owed $131,081.21 to the Wolinskys to satisfy the remaining balance of a $200,000 non-interest bearing corporate note, guaranteed by Dror and having a maturity date of September 30, 2014. The SEC Form 8-K alleges that American did not pay the Wolinskys because they had violated a stock purchase agreement by not delivering their remaining 17,940 AMIN shares to American’s brokerage account. American has repeated its allegations in its April 15, 2015 SEC Form 10-K.