The Florida Justice Association has inducted Bradenton Personal Injury Attorney Bernard F. Walsh to the Board of Governors. Formed to aid the Florida Justice Associations efforts to protect the rights of citizens and consumers against political lobbying efforts from large corporations, the FJA Board of Governors offers valued input to FJA strategy planning. 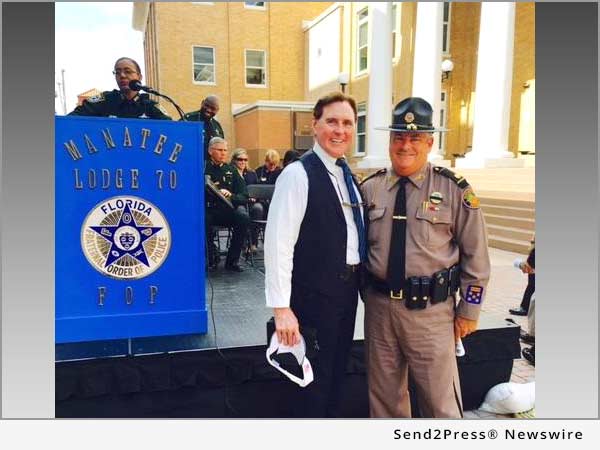 The Florida Justice Association’s Board of Governors consists of a body of elite attorneys from across the State who have shown an exceptional level of involvement in the community and excellence in defending the rights of their clients.

Formed to aid the Florida Justice Associations efforts to protect the rights of citizens and consumers against political lobbying efforts from large corporations, the FJA Board of Governors offers valued input to FJA strategy planning.

Since the 2010 elections, the Board of Governors has helped to prevent many overt attempts by powerful special interest groups to alter state laws in the pursuit of higher profits for corporations.

Attorney Bernard Walsh shared this comment about his appointment, “All too frequently, State congressional representatives and senators are being influenced by corporate interests in attempts to pass laws that make it harder for everyday citizens to have a fair share. For FJA members, being part of the Board of Governors brings an exceptional opportunity to help stop special interests from eroding consumer rights. Acting together enhances our ability to support and strengthen the Florida legal system to maintain a level playing field for all. I am looking forward to working with my fellow governors to help make a difference for Florida citizens in this election year.”

Bernard Walsh will join other members of the Florida Justice Association at the Masters of Justice seminars and board meeting at the Loews Portofino Bay Hotel at Universal Studios September 29, 2016.

Partner at the Personal Injury and Civil Trial Law firm of Shapiro, Goldman, Babboni and Walsh, Bernard Walsh has helped hundreds of Floridians get fair compensation for injuries. Additionally, Bernard Walsh has won one of Florida’s largest motorcycle accident recoveries and has an AV Preeminent(R) rating on Martindale-Hubbell(R), a doctors and attorneys ratings website and is a Superb rated attorney with Avvo.com.