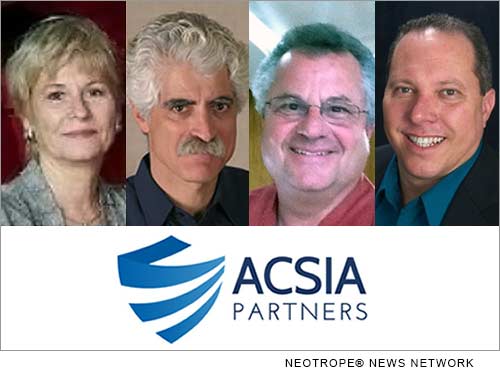 The incentives seem too good to pass up. For the taxable year beginning in 2015, the limitations under Section 213(d)(10) of the IRS tax code, regarding eligible long-term care premiums includible in the term “medical care,” are as follows:

The deductions recur every year that one pays long-term care (LTC) premiums, and have been increasing annually. The intention is to encourage Americans to protect themselves, but only about 10 percent of those who could benefit from a policy have one, according to industry estimates. How come, and what can be done about it? The four leaders offer these explanations.

Bob Staerk: “I think that most people just don’t know of the tax incentives. That’s why it’s important to publicize them as much as possible. There is also a psychological issue. Most people just do not see themselves needing care when in reality it is just the opposite.”

Shawn Davis: “More folks are not moved by the tax incentives because they just don’t want to think about needing care someday. They aren’t ready to be introduced to themselves down the road.” To overcome this block she recommends “more public education, more worksites rolling out seminars, commercials, blogs. We need to educate ourselves or we’ll leave this burden to our children.”

Gene Cutler: He agrees that the deductions are too little-known, and adds, “With medical expenses having to exceed 10 percent of adjusted gross income (below age 65) many clients have found that the long-term care insurance deduction is the one that takes them over the 10 percent limit, and finally provides a monetary benefit to their wallet.”

Steven Kramer: “There’s simply not enough awareness of the deductions. Even some financial advisors neglect mentioning them to their clients. With greater knowledge, LTC protection might be much more widespread. But people should realize the insurance itself provides the real financial benefit: protecting one’s assets from unexpected care expenses, which can be devastating.”

ACSIA Partners LLC — http://www.acsiapartners.com/ — is one of America’s largest and most experienced long-term care insurance solution agencies. The company is also a co-founder and sponsor of the “3in4 Need More” campaign, run by the 3in4 Association, which encourages Americans to form a long-term care plan.

On July 2, 2014, LTC Financial Partners LLC and LTC Global Marketing Inc. announced the completion of the merger of the two companies into ACSIA Partners.