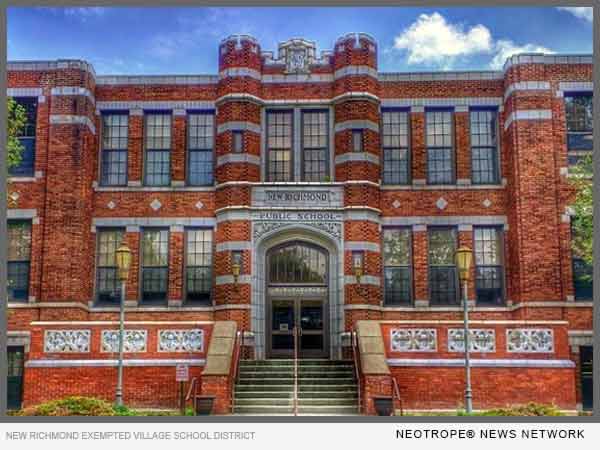 “This is a tremendous honor for our schools and our community,” said Adam Bird, superintendent of New Richmond Schools. “We set out to make our buildings more energy efficient, to make our classrooms more comfortable and conducive to learning, and to make better use of our dollars by reducing our operational expenses. The Energy Star certification reinforces that we made the right decisions for our students, our community and our future.”

The certification follows a major upgrade to the District’s lighting, HVAC and controls systems in partnership with Energy Optimizers, USA, and SHP Leading Design.

The project, which was launched in May 2013 and completed in January 2015, included:
* Replacement of all existing lighting with more energy-efficient systems
* Energy-efficient upgrades to the District’s mechanical equipment
* Integration of the buildings’ controls into a web-based system
* Energy education program, engaging students in energy efficiency and environmentally friendly activities.

As part of the project, Energy Optimizers, USA, compared each building’s utility bills before and after the project. The company then used this information to assign each building a score using the EPA’s Energy Star energy performance scale.

A building must attain a score of 75 or higher on EPA’s 1-100 scale may be eligible for ENERGY STAR certification.

“We are so pleased to have partnered with New Richmond Schools on this journey,” said Belinda Kenley, vice president of Energy Optimizers, USA. “Not only is the District’s Administration and Board investing in smarter energy solutions for the District, they are setting a standard for high performance and energy conservation that the entire region will take note of.”