Delivering melodies, harmonies and lyrically driven songs, Ed Verner looks to a music passion with honesty, humility and humor. The end result and goal is neither world domination nor awards, but more so, another ear to listen, another person to download and maybe a few dollars on the side.

eNewsChannels NEWS: PLANT CITY, Fla. — Delivering melodies, harmonies and lyrically driven songs, Ed Verner looks to a music passion with honesty, humility and humor. The end result and goal is neither world domination nor awards, but more so, another ear to listen, another person to download and maybe a few dollars on the side. 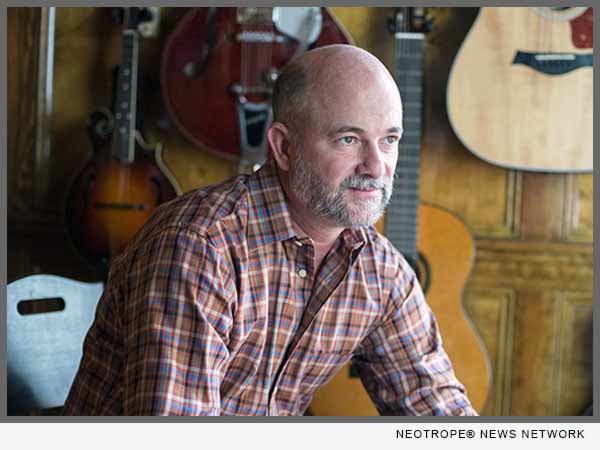 Sharing “Lyrics, Logic and Lullabies” baby boomer songwriter Ed Verner is often described as a mellow Renaissance man whose piano-based music glides above the countryside. Taking what was a lifelong passionate hobby to the next level is a challenge that many fail, but businessman and songwriter Ed Verner is making headway. Since the summer of 2013, Ed Verner’s work has grown steadily, now to over 50 original song releases and nearly two dozen film project instrumental works.

Documenting his journey through videos, blogs and music, Ed shares the stories, beliefs and experiences of someone that has seen more than most as he continues to stay on track both in the professional world and a world that has not delivered fame, fortune, or Grammys — yet.

While accolades are nice, Ed would rather see them in audience growth and purchases of his EP’s and his songs. “It is not about a million dollar venture, it is more about venturing to be heard by as many people as possible that would connect, enjoy and share the songs.”

With the focus less on the idea of becoming a superstar or waiting for that illustrious record deal that doesn’t really exist anymore, Ed takes a more engaging approach on social media to share both his music but also about the man that creates it.

With posts that deter from the buy me, like me, follow me, share me tactics, Ed posts about his views on topics that range from narcissism versus self doubt, comparisons of music to other businesses, to a blog about Balvenie DoubleWood 12 Year Scotch — of course mixed with his music with videos and blogs about their meanings and how they came about.

In the end, Ed’s approach to “Lyrics, Logic and Lullabies” surpasses just the music, the intentions and the goals for a music career. His logic is a benchmark that the aspiring full time musician could gain as much from as the baby boomer hobbyist looking to explore music later in life.

Australian Pop Singer Songwriter, T8iana, has 'THE SIGN' You're Looking For Jun 7, 2022