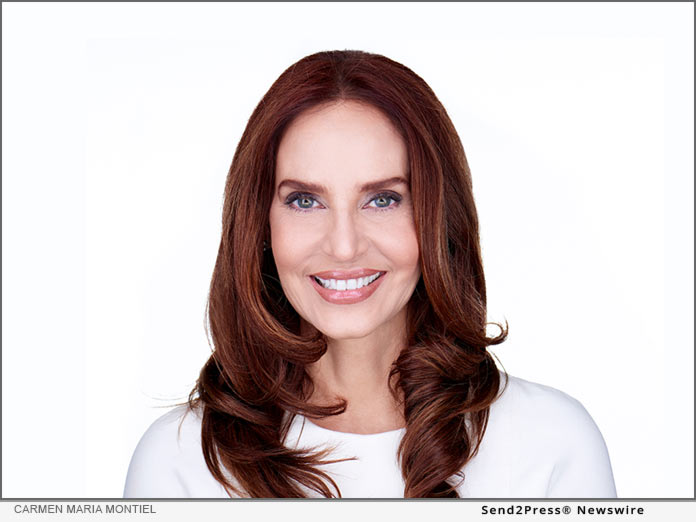 A first generation American, Montiel has deep roots in the Houston area as a TV journalist, business owner, and conservative activist.

“As a proud first generation American, I have lived the American dream. Yet, as Ronald Reagan said, ‘Freedom is never more than one generation away from extinction’. These are not just words to me. In my native country of Venezuela, I saw firsthand how socialism can destroy a country. And now, too many leaders in Washington have gone from flirting with these dangerous ideas to trying to force them into law, which would fundamentally change our country, erode our liberties, and end freedom as we know it.

“For more than a quarter century, career politician Sheila Jackson Lee has worked hard to promote herself and her political career in Congress, while the people she represents in District 18 have been left behind clinging to false hopes and broken promises. Now, Congresswoman Jackson Lee and her leader Nancy Pelosi have given in to the far-left socialist Democrats and their radical agenda. It’s time to fight for real opportunity for the people of District 18 by returning to the conservative principles of life, liberty, and opportunity on which our great country was founded, and which have proven time and again to deliver the greatest amount of prosperity to all of those who seek a better life for themselves and their families.

“Throughout my life, I have fought and won. In Congress, I will fight for the values, principles, and policies that support strong families, good jobs, and better opportunities for the people of District 18.”

Carmen Maria Montiel has worked hard to overcome obstacles and succeed throughout her life. Born in Venezuela, in 1984 she was crowned Miss Venezuela, Miss South America, and Second-Runner-Up for Miss Universe. Montiel subsequently migrated legally to the United States where she obtained her education, raised a family, helped build a family business, and enjoyed a successful career as a television journalist. She currently is employed as a Realtor with Keller Williams Realty in Houston, while continuing her work as a freelance journalist and conservative activist.

In 2018, Carmen Maria Montiel ran as a first-time candidate in the Republican Primary for Texas Congressional District 29. Despite her last-minute filing and limited campaign resources, she mounted a successful conservative grassroots campaign against three politically experienced opponents to advance to a runoff. In the runoff election, she earned a wide array of conservative endorsements and came within 83 votes of winning the Republican nomination, receiving nearly twice the number of votes as her politically established runoff opponent in Election Day voting.

“I have spent my entire life listening to people and giving them a voice. In the country where I was born, career politicians have squandered the people’s prosperity and silenced their voices. The only way we can save our great country from the radical ideas of socialism, and preserve liberty and opportunity for the next generation, is to put the voice of the people back in their government. I want to serve as that voice.”

* Paid for by Carmen for Congress *