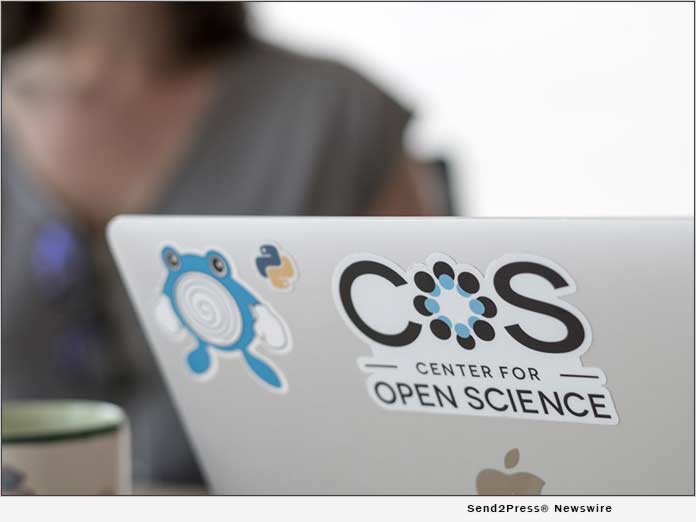 (YAP, Micronesia) — NEWS: How can oil and gas companies lead in the fight against climate change? That is a question whose answer could very well solve the climate crisis rapidly. A new research project hosted by the Center for Open Science’s online collaboration platform explores one option: pay them generously to drill for geothermal energy, and let their profits transform the entire global economy. That is the focus of Dr. Daniel Helman, a multidisciplinary researcher on the small island of Yap in Micronesia, who initiated the work this week.

According to an MIT study published more than a decade ago, there are large amounts of usable geothermal energy located all over the world, in every country. It is enough energy to power civilization for several millennia to come.

Called “enhanced geothermal” because it involves adding to the drilling process to fracture the surrounding rock, the oil and gas industries can do the work to ramp up this new geothermal energy to fuel the global economy. It could feasibly end reliance on fossil fuels.

“The timing and scale of climate change mitigation and adaptation are important,” writes Helman about his motivation. The idea is to use the profit motive to encourage the oil and gas sector to come to the table, and provide a carrot for developing nations to make the switch. That could end the deadlock in the official climate negotiations as well.

“Providing viable pathways for oil and gas companies to cease production of fossil fuels and transition to developing geothermal energy is a novel and useful avenue for research,” writes Helman about the work.

This solution doesn’t come cheap. Adoption still depends on developed countries like the United States, the UK, and members of the European Union to fund the effort. And negotiations over how much geothermal energy to develop in each country are bound to be contentious, but could easily be based on population or on known fossil fuel reserves.

Helman’s “Mixing Climate Change Response with the Profit Motive: Policy Roadmap for Hiring the Oil/Gas Sector to Develop Global Enhanced Geothermal Energy” is available on the Open Science Framework, an online platform of the Center for Open Science, at: https://osf.io/ta9wj/.